History: The history of the Château Gloria is strongly linked to Mr Henri Martin. From a generation of wine growers and Maîtres de Chai (Cellar masters), he was mayor of Saint-Julien and then Chairman of the Bordeaux Wine Council. Over the years he bought several parcels classified in 1855 on the Saint-Julien appellation, eventually making up an estate of 50 hectares. The Château Gloria was thereby established in 1942.

Upon the death of Henri Martin in 1991, his daughter Françoise and son-in-law, Jean-Louis Triaud, took over management of the property. For 26 years, they have developed this clay-gravel terroir, spread over three areas: in the centre of Beychevelle, in the north-west of Saint-Julien and finally up to Pauillac. 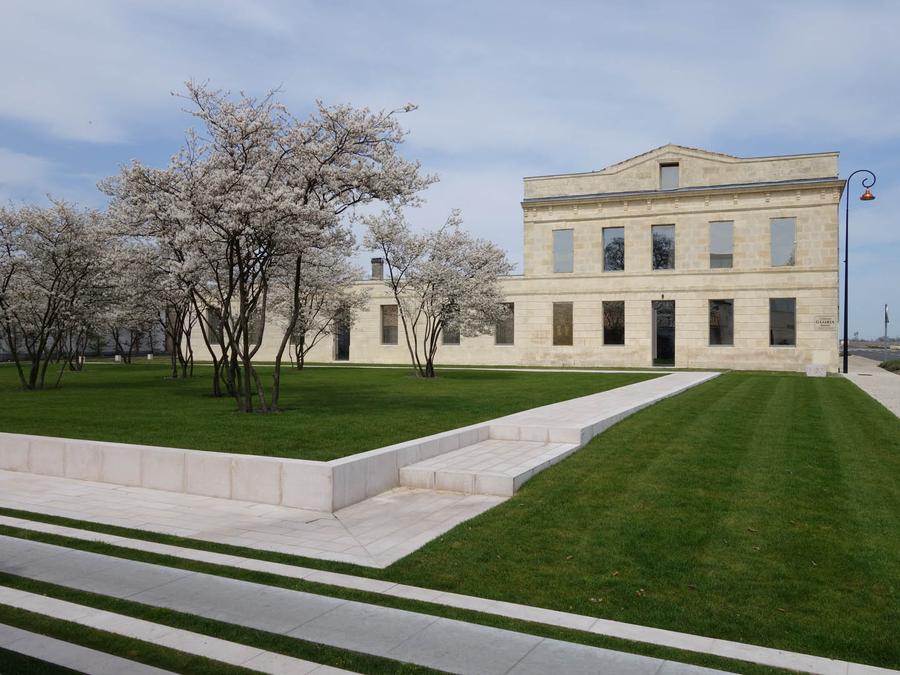