History: Located just a stone's throw from the Gironde estuary, the Château Branaire-Ducru was acquired by Jean-Baptiste Braneyre in 1680. His descendants, Louis and Justin Duluc inherited it from him and built the present Château in 1824. They then named it Château Braneyre in tribute to their ancestors. In 1855, the wine was recognized as a Quatrième Grand Cru Classé in the appellation Saint-Julien.

Until 1988, the Château passed between the hands of several families and was finally purchased by a family group led by Patrick Maroteaux. Flanked by his son, François-Xavier Maroteaux as well as Jean-Dominique Videau, he manages this 50-hectare vineyard and its magnificent terroir with rigour and passion. Each year, the wine expresses consistent and elegant character, defined by a strong presence of fruit, freshness and complexity. 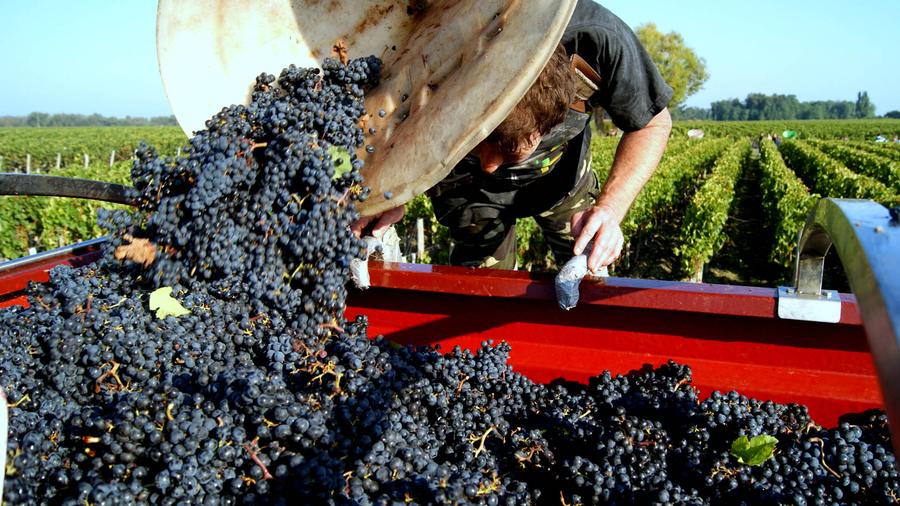